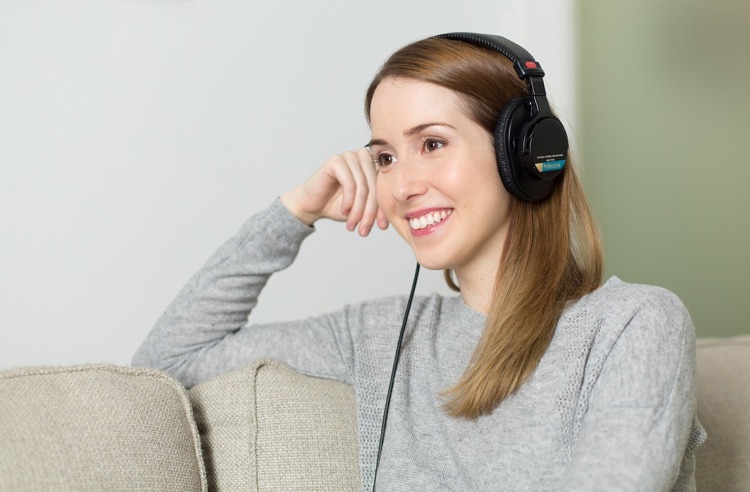 When iTunes, Apple Inc.’s wildly popular MP3 music store first launched in 2003, it sold a whopping million songs in its first five days. Since then, it has continued to hit music benchmarks: Five million, ten million, one hundred million…last year, Apple reported that it had already sold a billion songs. A billion MP3s! People obviously have a gigantic appetite for music to load onto their iPod or MP3 player.

Nothing much has changed since last year’s 1-billion-songs-sold announcement. People are still downloading millions of the latest hits, oldies, and everything in between. People want music! However, with the Recording Industry Association of America repeatedly suing users who downloaded music off of “illegal” file-sharing networks like Kazaa and Morpheus, people are wondering if the days of downloading free or cheap song downloads is over.

Absolutely not! In this guide, I’ll show you where to find the best cheap, or even free (and completely legal!) music downloads on the Internet. Soon, your iPod – or other MP3 player if you, heaven forbid, don’t have an iPod Nano, iPod Video, or iPod Shuffle – will be bursting at its hard drive seams with all of your new music!

If you’re really geeky, you can find music using search engines like Alta Vista or Google. The Google method has received a lot of press. “What do you mean, I can find mp3 music using Google?” you ask.

You see, when people upload their files onto their Internet servers, they sometimes leave it open to the public. Usually, this is by accident. In other words, THIS IS ILLEGAL. This is NOT one of the method for free and legal music downloads. That being said, many people wonder how to do it out of sheer curiosity.

Using Google, copy and paste the following string of code into the search field:

Previous Post
Why Major Labels Should Open Their Music to Digital Sharing
Next Post
What Makes Music Today Different from the Classic?