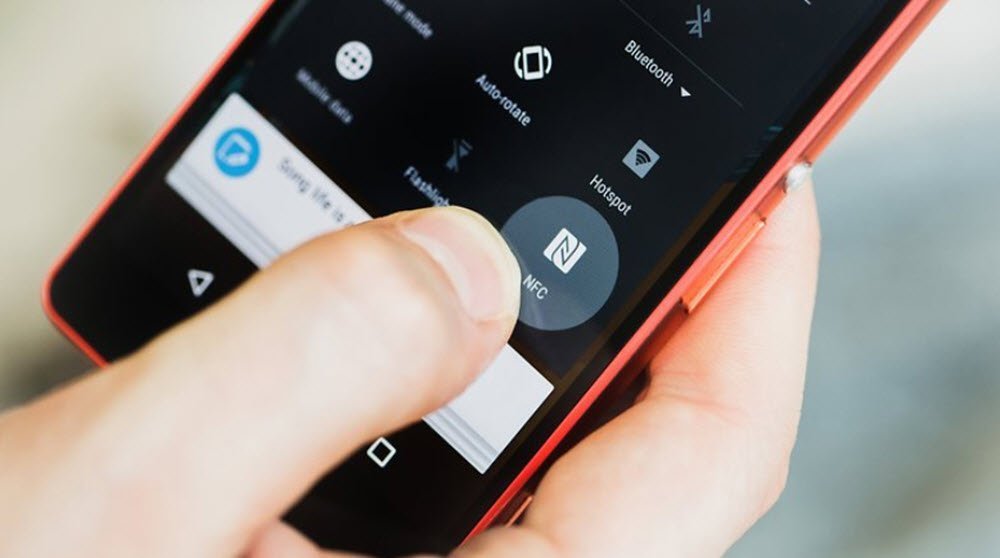 Why Major Labels Should Open Their Music to Digital Sharing

In this day and age of advanced technology and the tragedy of piracy, much is left out in the open about how music should progress in terms of music-sharing. Music sharing is probably the second-most problematic concern, second only to downloadable movies. Why? First of all, the main concern is that musicians will not see any profits because of music-sharing (it is still considered to be tantamount to piracy). In fact, newer albums are now being released in what are known as “locked” CDs. This makes it almost impossible for typical users to copy songs into a digital format like the “mp3” or Apples “aac”.

Digital Rights Management (DRM) is a technology that is slowly being incorporated into musicians CD releases. This helps the rightful owners of music material to control how their music can be shared. Think of the possibility of making a particular song or set of songs downloadable and shareable to at least 4 generations. Basically, here is how it works: A song is downloaded. It is then shared with another person. This is the first generation sharing. When it is shared again, that is second generation sharing, etc. After the fourth generation of sharing occurs, the song locks itself so that it can no longer be shared with another person. 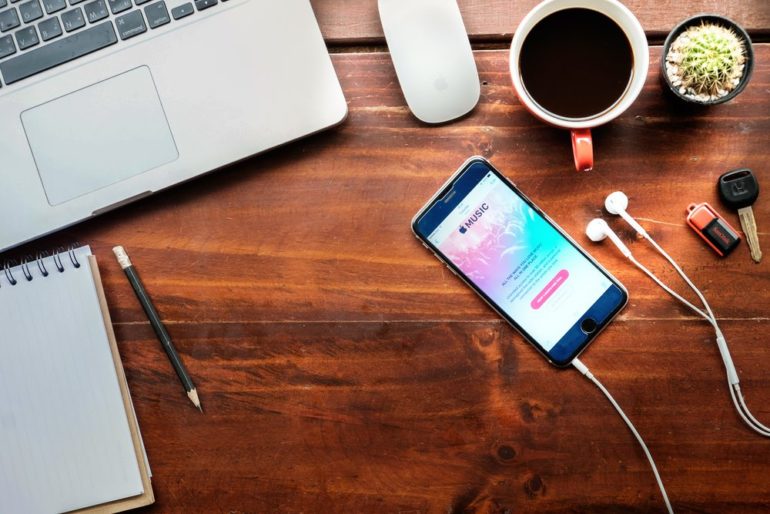 However, this is exactly what should be abandoned, according to Apple. It makes it almost impossible for people to take music-sharing to a serious level, especially involving portable music players. Apple is not trying to monopolize the market. It is believed that DRM is what makes it impossible for iTunes products to be opened in products other than the iPod. Apple believes a more flexible system can be created if DRM is removed from current CD technologies.

Apple holds a large portion of the industry as far as digital music is concerned. The iTunes Store has seen about 2 billion downloads of music since its launch in 2003. One of the formats included as far as music protection is concerned is the Protected AAC, Apple’s very own digital format that protects files from being copied. This format needs some kind of authentication before it can be used, available only to those who make proper purchases. Thus, it assures that the artist’s song is protected and that the artist profits from his or her music. Steve Jobs believes that this kind of process must be practiced by other mp3-music providers. In order for them to do so, the major labels must unlock the music so that it can happen. This will allow for healthy music competition from companies like Creative and Microsoft, both who are also venturing into the digital music business.

The four major labels (Vevendi’s Universal Music Group; Sony BMG Music Entertainment; EMI Group; and Warner Music Group) have not yet looked favorably on this proposal. However, industry players like Creative Technologies think that this will be a great opportunity for the music market to expand and evolve. Basically, digital music protection should be left to other companies and not to the so-called “Big Four” because this holds back technologies that allow for music sharing; a technology that is clearly being embraced by the billions of people worldwide.