What Makes Music Today Different from the Classic?

ACDC, Areosmith, Tupac Shakur, Notorious B.I.G.. These our some our country’s classic acts. Each of them challenged the way a record should be made, played and marketed. You could listen to their songs and tell they had lived life and were able to interject themselves into their music.

While it is impossible for everyone to like the same kind of music, these people and many others have been classified as greats within their own respective circles and many others. But what makes them so different then artist out their today?

Music is an expression of one’s self and life. Today artists sell less, release albums to little fanfare and sometimes have been criticized for their lack luster shows. My girlfriend to me she went to a KISS concert and from beginning to end, everybody was on their feet, jamming to good music. 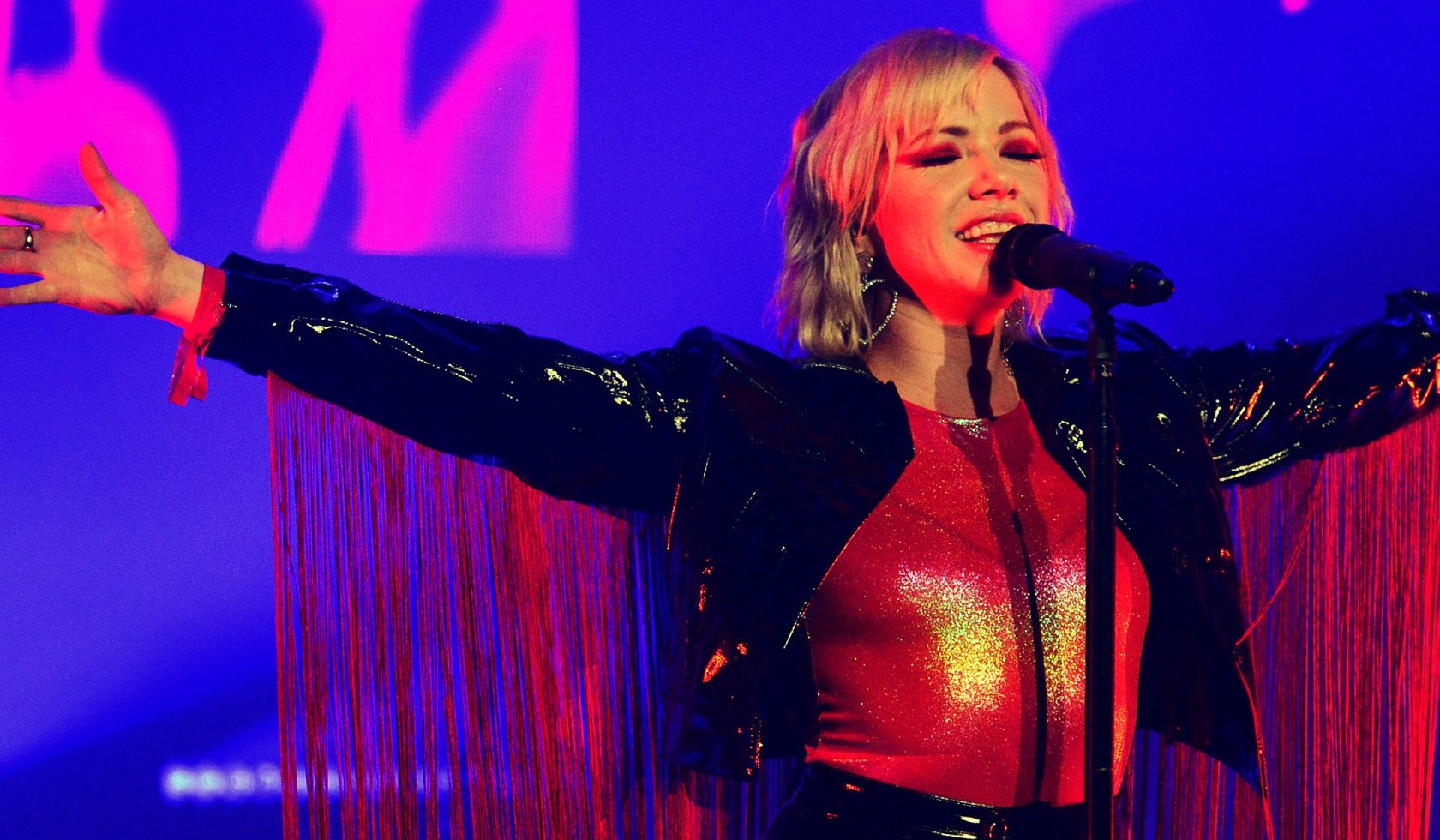 Yesterday, I saw a video with Akon picking up a fan and throwing him of the stage. I saw a video of R. Kelly performing for 10 minutes when he was scheduled for 45 minutes because the stage was wet, even though the fans were standing out there too.

I think the artist back in the day had a personality to them. That them and their fans were almost cult like. Outcast amongst themselves in a world of people who misunderstood them. They also had integrity. I saw Diana Ross perform in the rain to a crowd in New York.

The fans appreciated the fact she stayed out there when she could have canceled. Artists today worry about budgets and recouping money back to the record companies. You hear about people getting dropped and moving to another label. You see artist come and go. What makes them different?

Artists today should keep pushing original thoughts and honesty in their music. They should inspire people to look past themselves and contribute to this world and everyday life. They should fight status quos and change peoples way of thinking. And yes, they should keep the people rocking on.