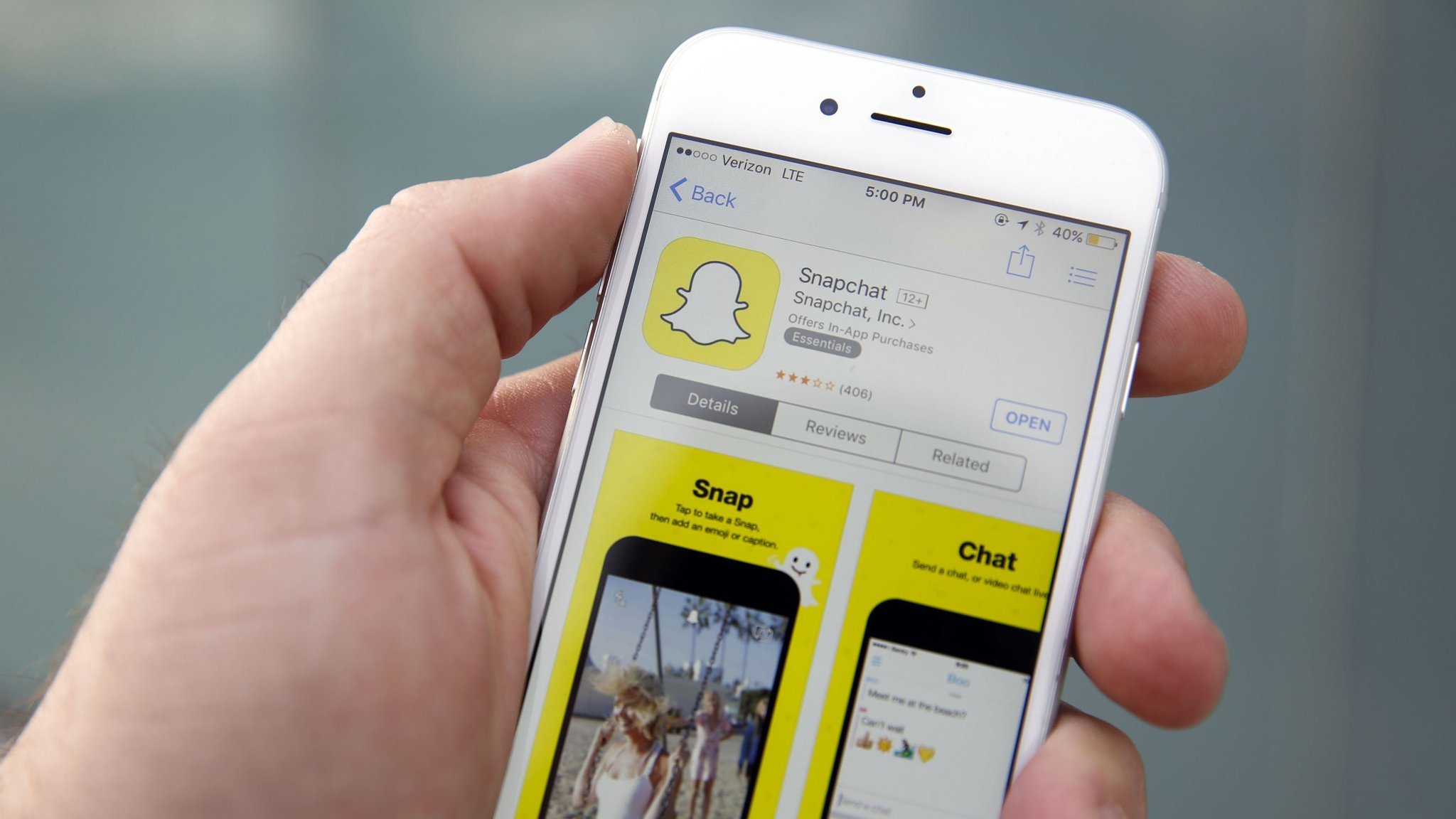 ” Al-Jazeera has become the second news agency in a little more than a month to be targeted by pro-Syrian government hackers.

The Qatar-based satellite TV station revealed in a tweet this morning that its short messaging service had been compromised and used to send false news reports, including a report that Qatar’s prime minister had been assassinated:

“We’d like to inform our subscribers that Aljazeera SMS service is being compromised by pirates and they’ve sent fake news with no basis,” the news organization said, according to a translation by The Hacker News.

A group calling itself the Syrian Electronic Army reportedly claimed responsibility for the hack, the second attack on the satellite network in less than a week. The broadcaster reported Wednesday that several of its Web sites had been hacked and defaced with pro-Syrian government slogans.

The group also claimed responsibility for a sophisticated attack on Harvard University’s home page last year that briefly defaced the page with a message accusing the U.S. of supporting the uprising against Syria’s president.

Pro-Syrian government hackers have stepped up their attacks on news agencies in recent weeks. In early August, Reuters suffered two security breaches in two days when hackers managed to gain control of one of its Twitter accounts and defaced with pro-Syrian government tweets. Earlier that week, hackers broke in to the Reuters.com Web site and added a phony post purporting to be an interview with the head of the Free Syrian Army “

Some websites talked about this attack :