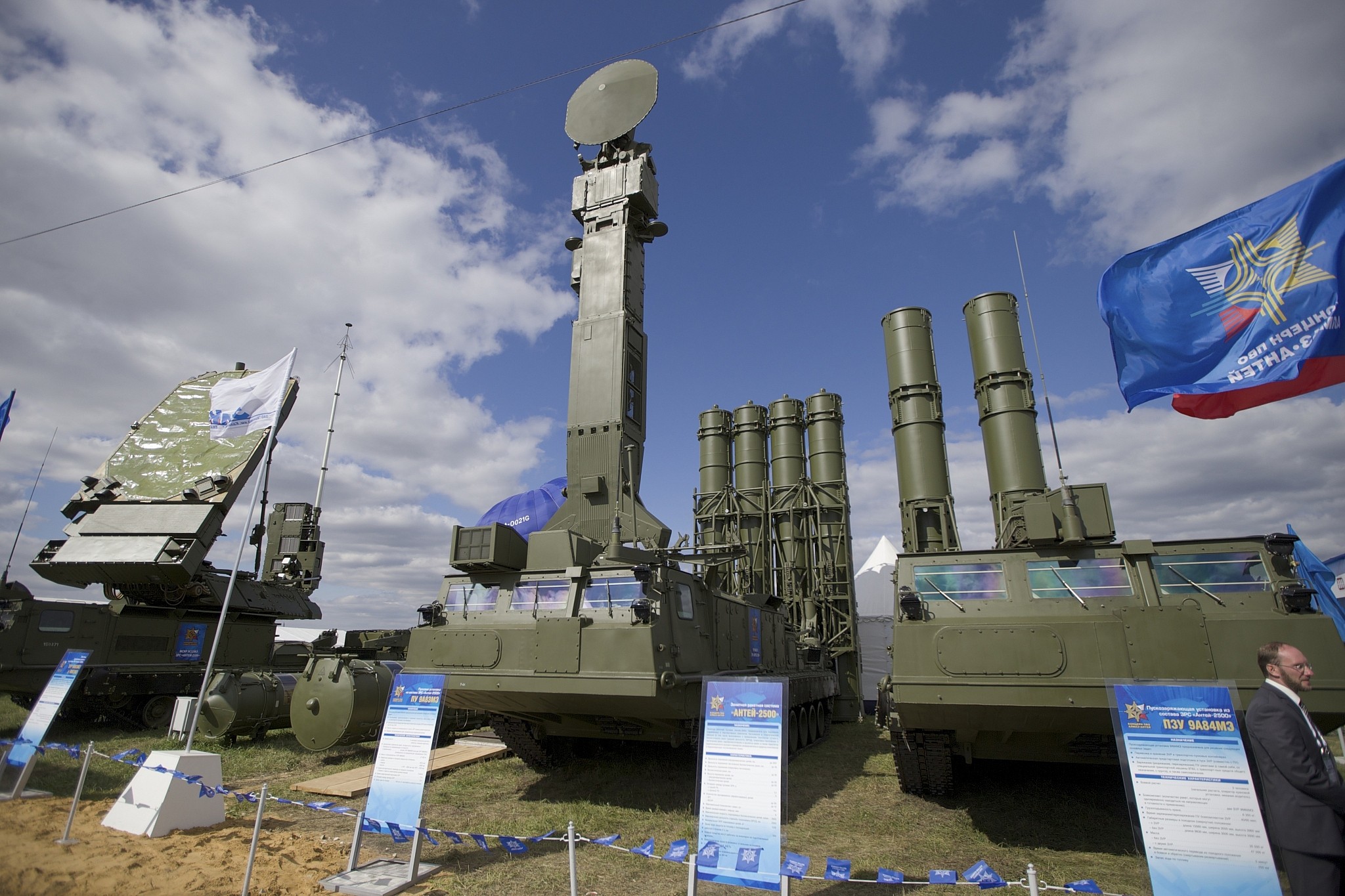 After more than a year and a half on the Syrian crisis applies to so-called free army and Melcyate associated foreign agenda in all its forms and their boards and practice saying, namely:
((Make a fool himself and his family and his country as makes enemy with his enemy and worst)).
Has violated both national concepts and canons of co-existence and showed the weakness of belonging and loyalty to the homeland, and their dependence as mercenaries for outside work to the detriment of others against their home.
Despite the devastation inflicted Syria and its people in all respects human and social, economic and political over the past year Syria is still holding generally terrorizing thanks to the cohesion of the Syrian people and uncover the clues plot since its inception and avoided falling into civil war, which has long wanted to enemies of the Syrian people and they are many that involved Syria war eligibility.
But the Syrian people is immune from civil war because he grew up on the founder of the Democratic approach and the founder of Freedom eternal leader Hafez al-Assad and then
President Bashar al-Assad came to complement the way he wanted the late President of Syria, namely that religion is for God and the homeland for all.
We as children of this nation to impose on us that we protect it by all means mouth of the protection of soil on the ground heroes Syrian Arab army hero Hama Diar We response to beautiful we have established the Syrian army-mail to be protectors of home in this virtual reality because the conspiracy against Syria cosmic we must Nsd This fierce media campaign that exposed Syria co-operation today in several campaigns to raise awareness and tell the truth, including several Arab and foreign pages.

1 – Page and the U.S. Department of Justice.
Page Link: http://www.facebook.com/DOJ