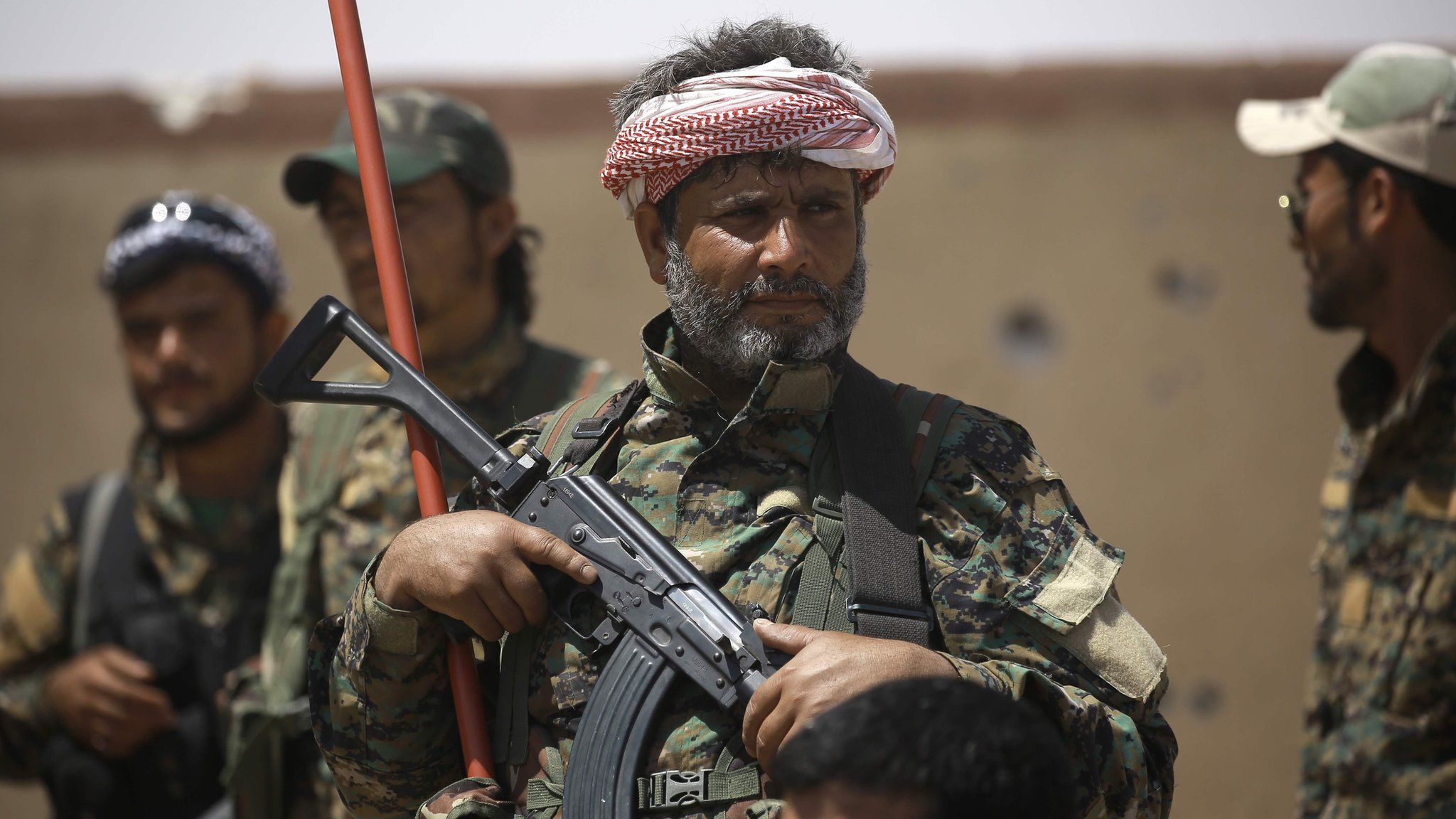 The first episode of SEA | Leaks

In the current war that takes place in Syria, there are big spaces for the electronic war.

One of the activist groups that work in this field named itself by “Syrian Electronic Army” has enabled to hack into many important official sites in each of Qatar, Saudi Arab kingdom and Turkey and to download thousands of secret documents, where Breaking News Network got these documents through mediator after proving the truthness of the reviewed part.

An agreement has been done to publish these documents with the Lebanese Newspaper ‘Akhbar’, which got them from the same mediator at the same time.

In the episode of today, 5 documents of the Qatari foreign ministry’s massages will be revealed, one of them is a meeting between the Qatari Prime minister Hamad Bin Jassem Al Thani and the Egyptian president Muhammad Mursi , which was hold in September 2012, talking about the situation of Syria.