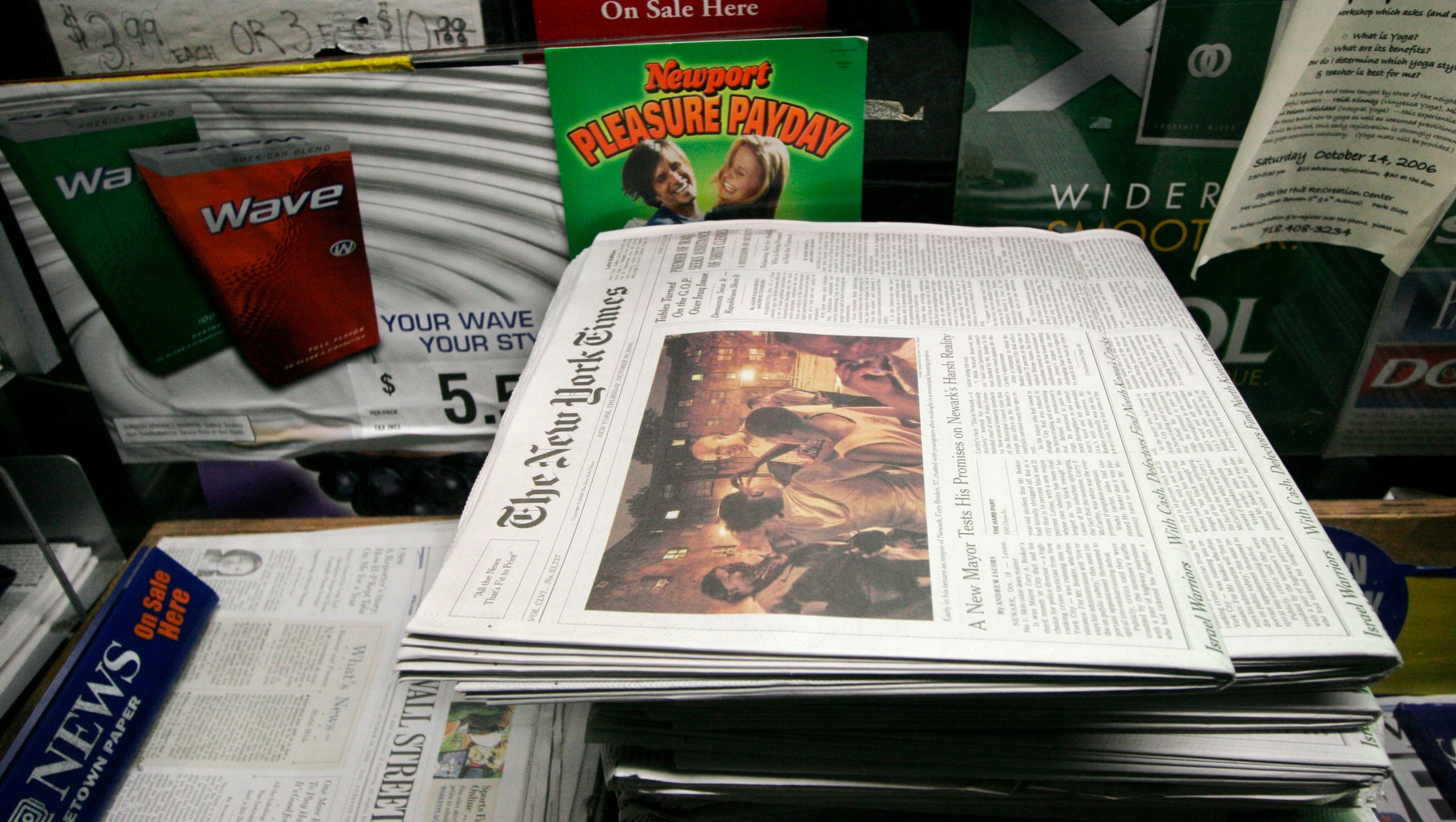 word of truth that reflect the opinion of the Syrian people, it is truer than the Syrian people to tell the truth of events that channels sedition and immorality media promoted and amplified under the name of freedom that claim, but under this Title ((Freedom)) Taatlty their goals malicious seeking to undermine the the Syrian steadfastness and they are not accustomed to preserve their dignity, sold a handful of dollars to the West and especially the Arab oil sheikhs.
Syrian Electronic army was still maintaining a reign that had cut himself before God first and then to the soil of the homeland dear Secondly, we will deliver the voice of right and the word of truth to different parts of the world to be the Syrian file and clear to everyone.
The Syrian Electronic army direct  today to cover the meeting conducted by channel world with His Excellency the President of the Syrian Arab Republic, the rule of President Bashar al-Assad
The Syrian Electronic army also carried  today campaigns to raise awareness of pages included Arab and foreign countries.

2 – the official page of the British Army is maintained on this page by the army team at the army headquarters in Andover, United Kingdom.
British Army carried out the tasks entrusted to it by the democratically elected government in the United Kingdom (UK).

4 – All about the media Alomrakh on the web can be found in this page private media of America, is a page not-for-profit, and owns Center for Research and Information is dedicated to comprehensive monitoring of all events taking place in the world,

5 – Mike Huckabee is the former governor of Arkansas American, a guest number one at the weekend on Fox News Channel. A more than nine most recently wrote “simple government.”