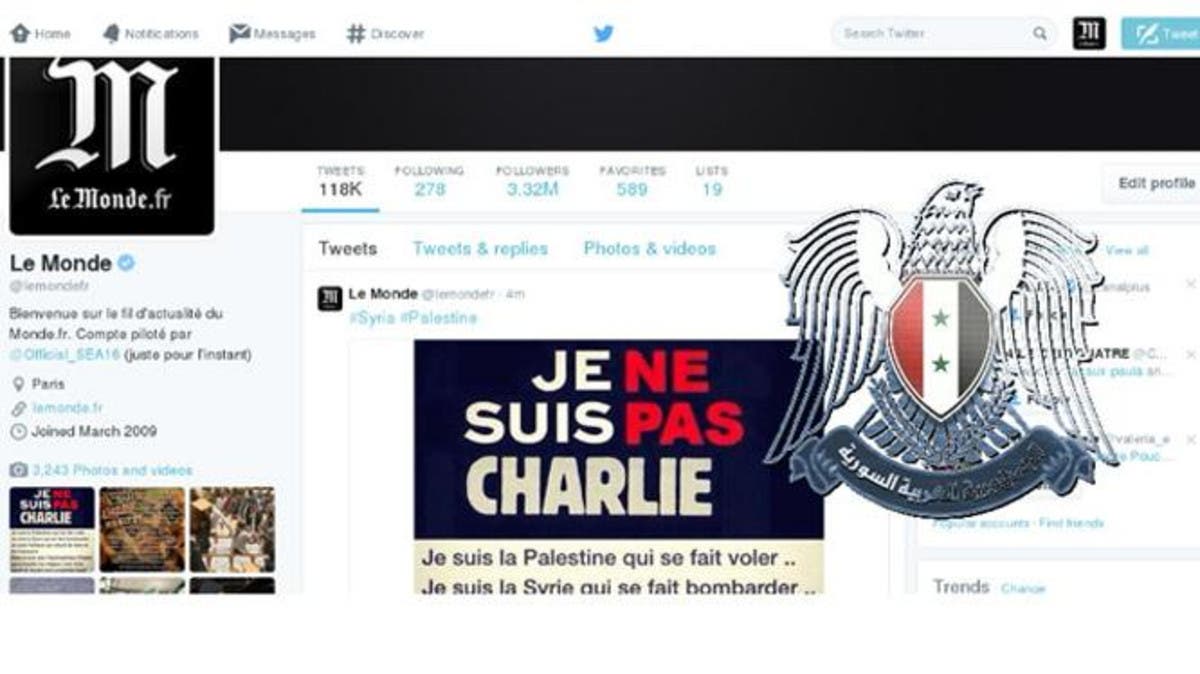 travel to Syria pulled beating heart of Arabism this is Syria was and still preserve the Arab identity and tries to protect Arabism sold by chieftains of strife and sordid souls and Araban Alkhlikh to those who do not care about them.
On Grarhm found that people of conscience bought and sold (( NATO Rats )) in Syria, carrying Ochkalna and our names, but they do not hold our values ​​and our principles nor our humanity and our tolerance is not changed by our patriotism and Arab Identity and religion .. Strange creatures from home, although she grew up on land and under the skies are so-called army free.
Talk about any freedom if the enemies of freedom stand with them Yes, it is time that money has become a slave demanding freedom and this is what the West wants to undermine the Arab resistance if:
Obama and John McCain and Paul Wolfowitz and support the Syrian Revolution
Bernard Levy looks and calls for arming the revolution Sioux
Hiroshima
Avi Dichter, the Israeli minister sympathized with the Syrian ” Revolution”
Sarkozy and Alain Juppe does not concern them except the Syrian “Revolution”
Arabs dictators weeping on the freedoms and rights of Syrian
Moza funded support and trigger the Syrian “Revolution”
Did they not understand yet???
The steadfastness of the Syrian people and standing in the face of this conspiracy cosmic , and teach him the meaning of freedom that we lived inSo SEA make campaigns to spread the truth included Arab and foreign pagesArab pages:

4 – Jordanian newspaper Iris emblem of neutrality, objectivity and analysis to get to the root of the news.

2 – Guardian They represent the voice of the world’s leading liberal, since 1821. And consists of a group of newspapers and magazines affiliate that work together in order to secure media coverage for all what is happening from the events around the world.

3 – Elizabeth Warren They conceived the idea of ​​protecting consumers from abusive practices of the financial sector against the people who got tired of being abused by the banks, which is now a candidate for the Senate in the United States.

4 – The New York Times on Facebook is a hub for news and ideas is one of the largest thread and most follow-up. And the number of subscribers of more than two million and a quarter million fans will campaign to raise awareness in order to convey the voice of right and move the events taking place in Syria for what they are by putting videos appropriate that appear terrorist acts carried out by the prosecutor of freedom who exported to Syria by some Arab countries which unfortunately we consider them brothers and some Western countries hostile to the positions of the resistance of the people and the Syrian leadership.

5 – What is the News … Window well-known newsletter, follow-up in all parts of the world … So we will campaign deployment awareness among fans of this site will quote from which the fact attack cosmic faced by Syria since to undermine their positions fixed and supportive of the resistance and to undermine the role Almmana in the region to serve the New Middle East Project, which heralded by Rice years ago