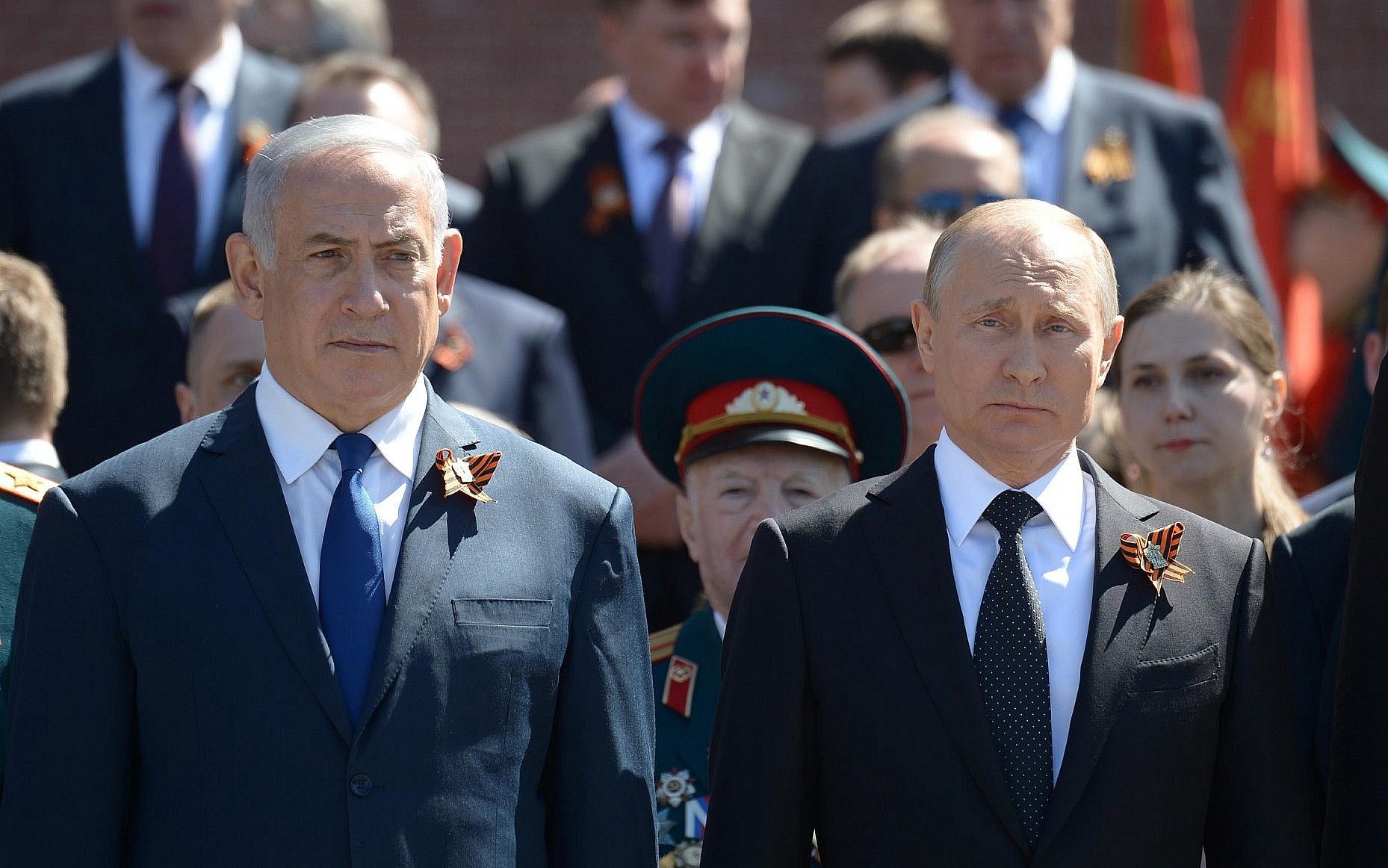 Syrian volunteers managed to reach to the dens of the conspirators, starting by taking control of web sites
contributing to the conspirasy against Syria, presenting media messages through it, and here we
recall websites of satellite stations involved in broadcast misleading media. They did this through capturing thousands of high
important electronic documents, via the live databases connected to the networks involved in the aggression
against Syria, and these are high risk documents. Entering the satellites’ databases of these satellite
channels, being able to paralyze some of its tasks if desired, then decipher databases of sites calling for NATO
military intervention in Syria, where about 11,000 email addresses and passwords of members of sites
involved in the conspirasy were published as mentioned here:
https://www.syrian-es.org/uploaded_files/txt/NATOSupporters

The Loss of the Bet on Media

We all know that the Arab Leagues has issued a decision recently to ban Syrian satellite channels off its
Arabsat & Egyptian Nilesat satellites, we also know that executing this decision took a long period of time
fearing the Syrian response that started to materialize..

But those decision takers tried to reduce the effectiveness of the Syrian response on such decision,
but when they carried out the decision, they found out that they are not able to pay the price of completing
the plan, by jamming and taking control of the Syrian satellite channels, so they stopped short at that
level, and the American expertise failed against the Syrian amateurs.

Volunteers in Syrian Electronic Army targeted in a startling surprise to everybody a site for Anonymous
whose hackers are considered pioneers in the global information war witnessed recently.

In a report by France24 on its site: Syrians succeeded to damage the prestige of the Anonymous and managed to hack their social media site that was built to create a social space among Anonymous hackers after they became unwanted in other
social sites like Facebook & Google Plus. Anonplus.com is the name of the site that was attacked, and it’s a site founded by Anonymous group as a substitute of regular social media networks which started monitoring the activists as per the Anonymous.

France24 continues: Some graphic images were posted of men from the Syrian Army whom fell victims of terrorist
operations in Hama city. In addition to that, Syrian hackers left a message in both English & Arabic that
said: “Syrian people decided to cleanse the internet from your site… leaving you images here showing the
volume of terror the Muslim Brotherhood organization left which its members killed Syrian citizens –
civilians and military”. The channel site adds: “This attack is merely a ring in the chain of a virtual war storming
the internet for months, what is called the Syrian Electronic Army suprised everybody in hacking the
hackers. A unique operation of its kind in the Arab world which would make observors & interested experts
await the Anonymous response for what happened”.

Volunteers under the Syrian Electronic Army hacked the website of Nilesat company on the internet in response
to taking off air official and private Syrian channels “Syrian State Satellite Channel, Addounia TV and Syrian
News Satellite Channel” through Nilesat on 5 September 2012, activists in the Syrian Electronic Army managed to redirect the main page of the Egyptian specialized company in satellites automatically to another address containing live broadcast of banned Syrian TV channels.

Activists also published a statement showing the alternate frequencies of the Syrian channles “Syrian State Satellite Channel, Addounia TV and Syrian News Satellite Channel” on Utelsite and Hotbird, in addition to the phrase “The Syrian Electronic Army passed by here”, accusing the management of the Egyptian company with violating the Media Charters of Honor, the principals of media work and not paying attention to the feelings of followers of these channels.

Addastour newspaper said about this: “Al Jazeera absolutely denied all what has been mentioned in its SMS system, and explained that what happened was an act of hackers managed to break into one of the publishing systems of Al Jazeera Mobile.”

The hacking of publishing systems had resulted in sending short messages of unfounded rumors about the state of Qatar.. This hacking is not the first of its kind that Al Jazeera faced, the last of these hacks was last week when hackers managed to disable the domain of Aljazeera.net site in many countries after they carried out a large attack on the internet provider in the USA which Al Jazeera deals with to distribute its publications globally.