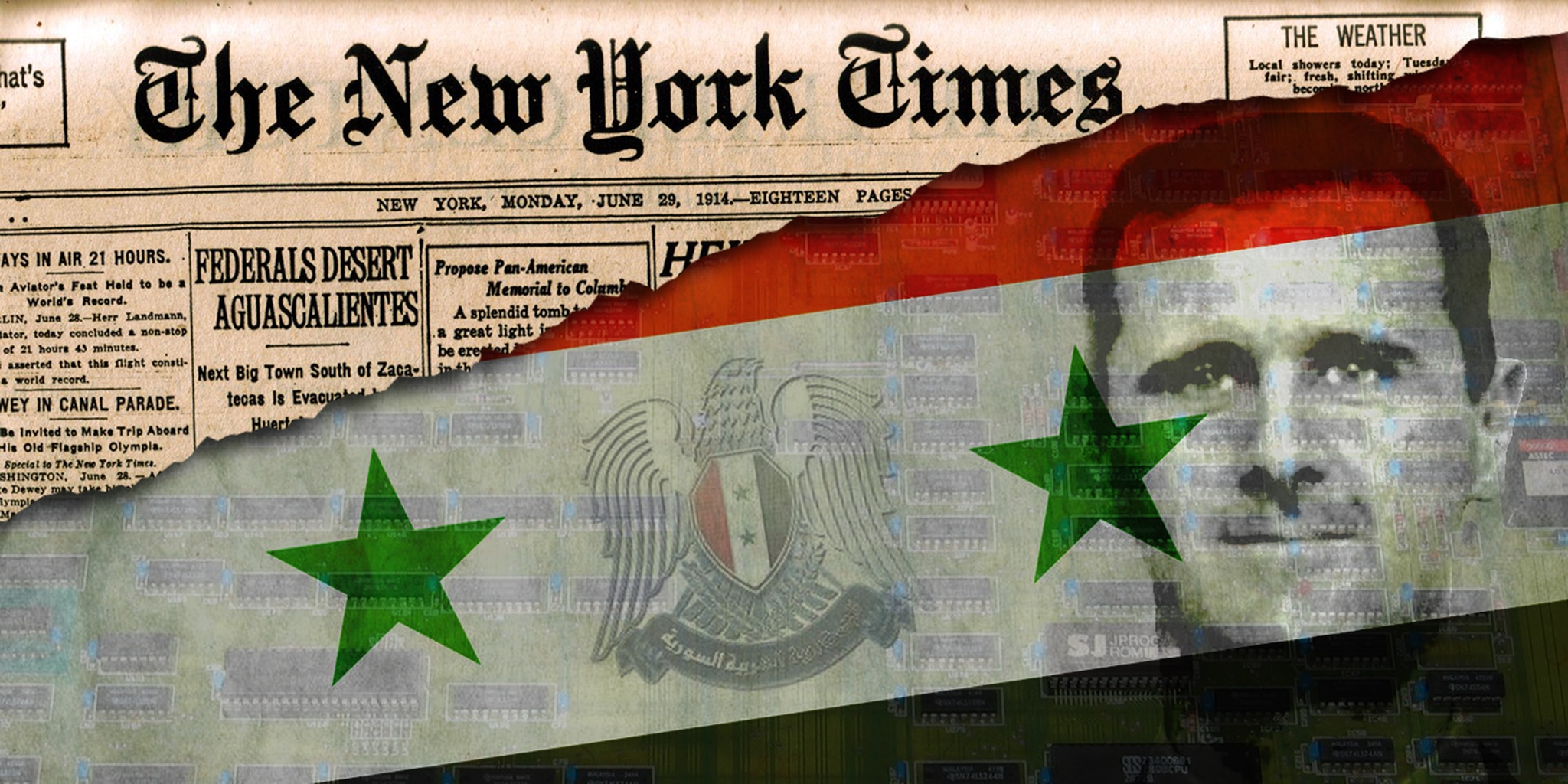 Inspired by this crisis created in order to be the voice of right and the word of truth that reflect the opinion of the Syrian people, it is truer than the Syrian people to tell the truth of events that channels sedition and immorality media promoted and amplified under the name of freedom that claim, but under this Title ((Freedom)) Taatlty their goals malicious seeking to undermine the the Syrian steadfastness and they are not accustomed to control their
Dignity sold a handful of dollars to the West and especially the Arab oil sheikhs.
Syrian army-mail was still maintaining a reign that had cut himself before God first and then to the soil of the homeland dear Secondly, we will deliver the voice of right and the word of truth to different parts of the world to be the Syrian file and clear to everyone.
The Syrian army-mail today with 11 campaigns to raise awareness included Sahvat Arab and foreign countries.

1 – Low home which like other newspapers seeking to wage libel through the transfer of lies and fabricated news about Syria.

2 – still campaigns of incitement that led many pages and websites received a sympathetic hearing among Arab public opinion, especially and that there is a lot of money disposal and generously on these sites to be implemented and willingly agenda Zionist American and efforts turn to divert the attention of the Arab people from their sole enemy through inciting sectarian and inflammatory that will spread the spirit of the distinction between the sons of one country “Panorama newspaper today”

3 – bridge for dialogue with the Islamic world in Arabic, German and English media space supports constructive dialogue and fruitful communication between cultures and civilizations and focus on the issues and the worlds of Islam and Muslims in Germany and Europe

4 – newspapers and news site social networking Egyptian provide quality service to member news and participate in the profits of the site. Site publishes news and articles from a group of Egyptian and Arab newspapers.

1 – was created the United Nations Foundation for funding, a public charity, in 1998 with entrepreneur and philanthropist Ted Turner with a capital of one billion dollars gift to support UN causes and activities and the implementation of partnerships of public and private to address the problems of the world’s most pressing, and work to broaden support UN through advocacy and public awareness …

2 – World Press Photo is a page that interested in delivering news through pictures and videos based on the principle’s truer than talk …..
This page is run as an independent non-profit, with its office in Amsterdam, Netherlands, where he founded the World Press Photo in 1955.
World Press Photo receives support from the Dutch ….

3 – Page Skype rich definition and that the number of fans to more of those 9 million fans, making it Hzva distinctive to publish the fact the events taking place in Syria in particular that international news agencies Arab and western participate in this campaign fierce Chen on our beloved Syria .. ….

4 – Free Press page on Facebook, a page claiming neutrality does not endorse or oppose any candidate for public office, and take-oriented national compass to work, as it is a non-partisan organization working to reform the media. This page is a joint venture between press freedom and enterprising journalism …

5 – Voice of America is an organization working to win common-sense immigration reform, and through its Facebook page