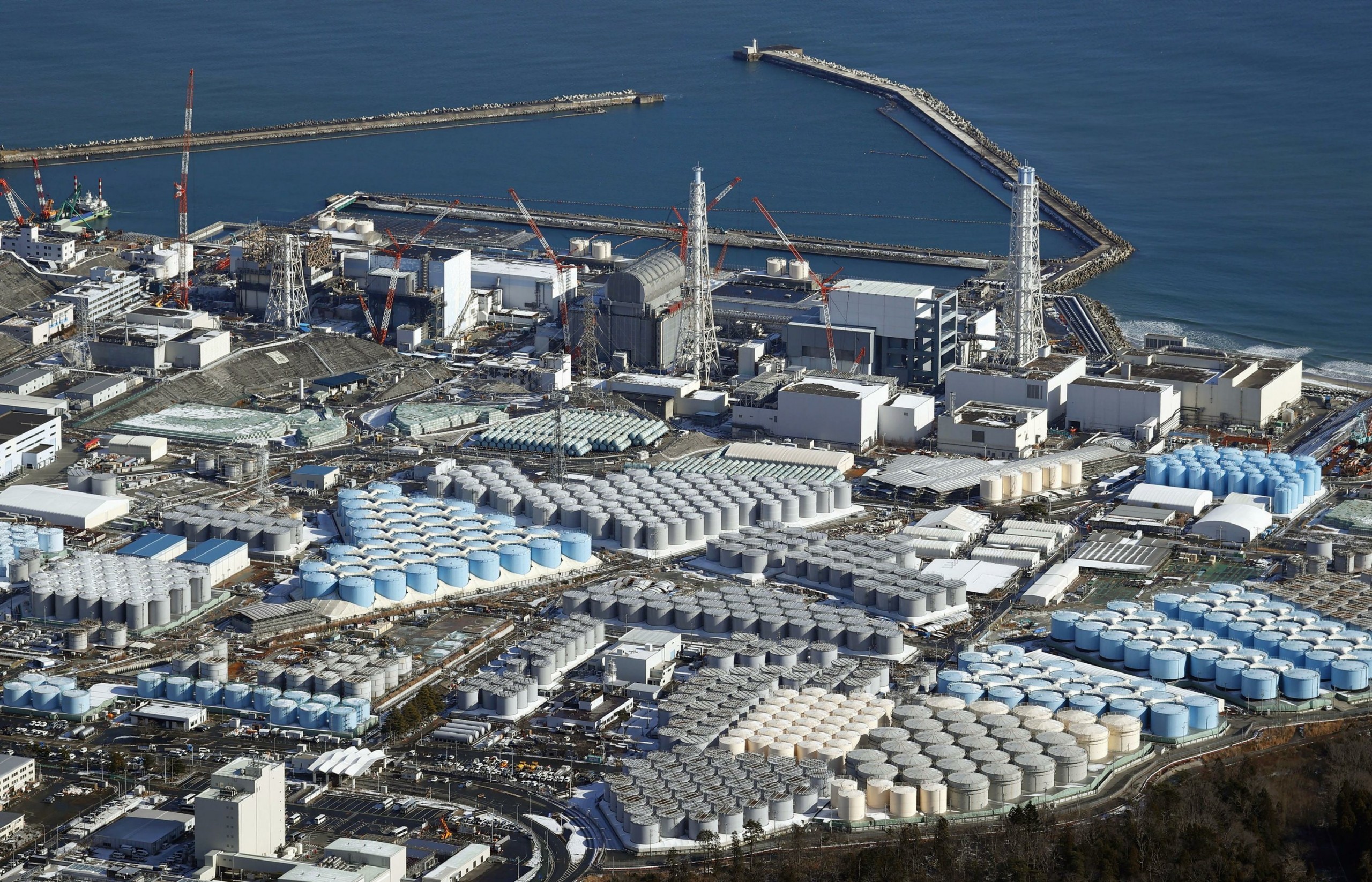 The most important leaked documents will be published in the form of a television series.