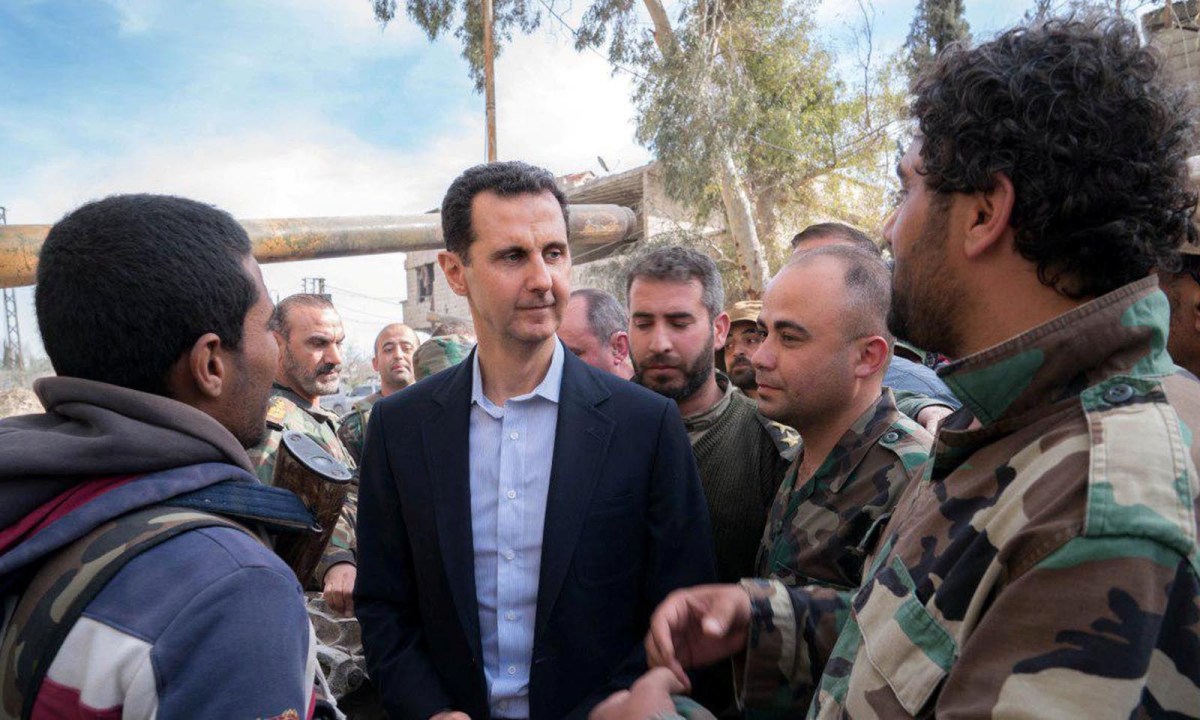 Google Translate of the Statement :